According to Valentina Rodionenko, Angelina Melnikova and current first year senior, Nikita Nagorny, have been chosen for the test event held in April 2016. The test event is a chance for the athletes [from countries already qualified] to familiarize themselves with the competition venues & arena, and an early opportunity for the public to participate and engage with the sport. Melnikova and Nagorny will have an advantage over the rest of their teammates as a consequence of training in the warmer weather, getting a feel of the equipment, performing against a backdrop of screaming Brazilian fans, not to mention the red eye and fatigue that comes with travelling three quarters around the world. The official Olympic teams, which both gymnasts could be a part of, will have to experience those things for the first time when the real Games begin.


Anastasia Grishina was a similar gymnast to Melnikova when she was sent to the test event in 2012. To be sure, Valentina certainly does seem to hold Melka in high regard, stating that she has a similar character to Aliya Mustafina, and with potential upgrades to a beam that is already [at least theoretically] at 6.7, she's definitely their most promising new senior. Nagorny has been the only standout new Russian on the men's side since early 2014, and he's held his own in international competition this year, so I'm not surprised he was given the placement over, say, Stretovich. For Russia, the test event is all about getting the experience of what the Olympics might be like if these two gymnasts should make it there. Naturally, they'll also get to send coaches and staff, and so they too will get a feel of the weather, the training venues, the audience, and the scoring, analyzing what's not working-and what is- before the true test arrives in August... 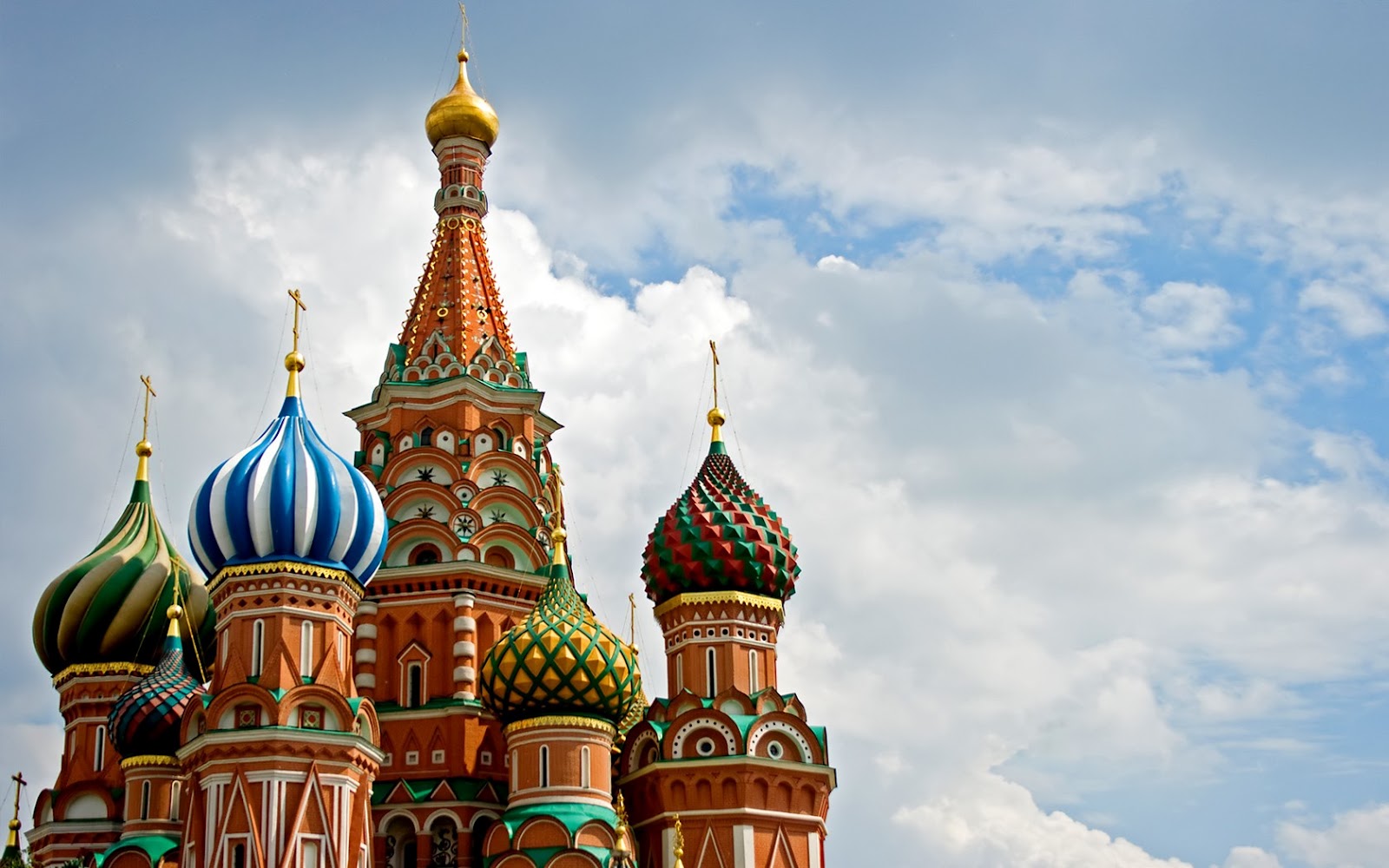